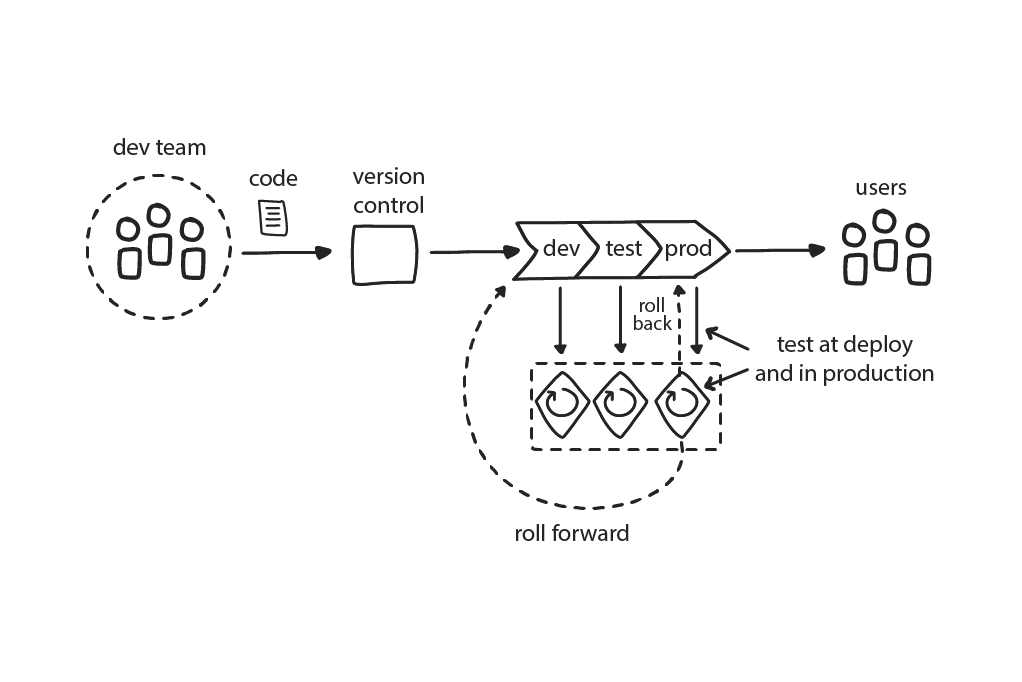 You have a cloud native system with high availability requirements. Teams are building microservices and releasing them independently and often.

Deployment is like a plane taking off: it’s the most dangerous part of flying. System failures typically don’t happen during normal operation but rather during maintenance and updating. This is because change always carries risk, and these are times when you are introducing change into the system.Deployments are the most frequent and common type of change, and if not treated carefully can introduce a lot of instability. In cloud native, deployment happens very frequently, so this is an important area of concern.

Use a variety of advanced release strategies to reduce the impact to end users whendeployments occur.There are multiple ways to more safely release a new version of an application to production,and the choice is driven by business needs and budget. Options that work well for cloud native are:

Risks to the system during deployment/maintenance are anticipated and managed.