The absolute majority of operational tasks need to be automated. Automation reduces interteam dependencies, which allows faster experimentation and leads in turn to faster development 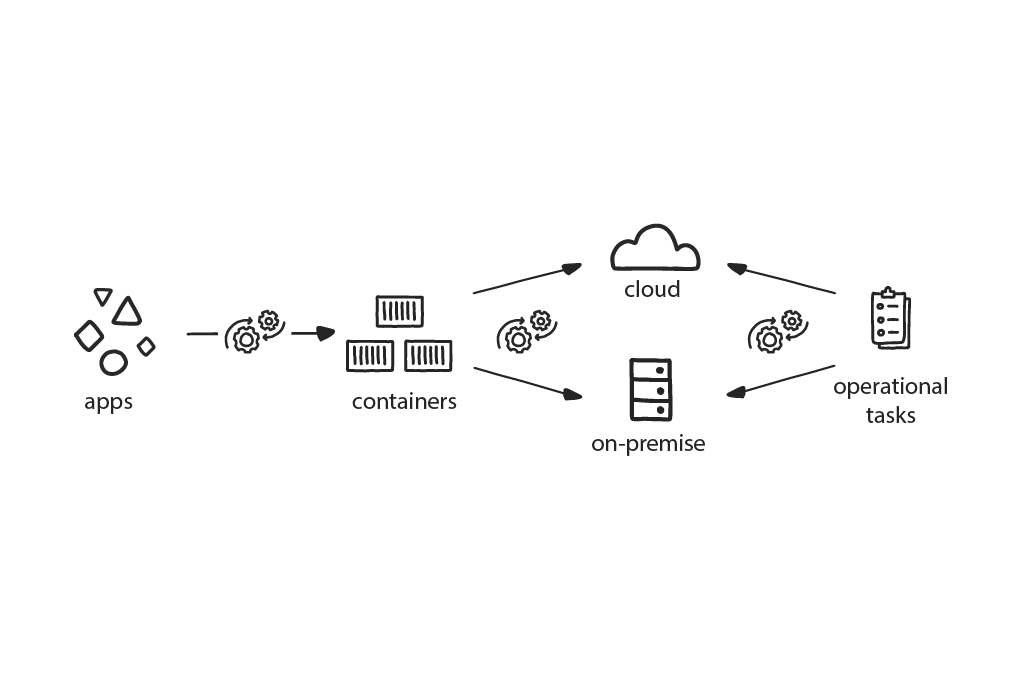 A company is moving to cloud native and adopting cloud native patterns such as Microservices Architecture, Continuous Delivery, and others. Teams are independent and require fast support services from the Platform Team. Most of the operational tasks are performed on demand by the Ops team.

Manual or semi-automatic provisioning of infrastructure leads to dependencies among the teams and to long waiting times for results, hindering experimentation and slowing development.

Dedicate at least 50% of the Ops team’s time to automating the operational tasks,and eliminate all manual infrastructure provisioning and maintenance tasks.Any manual work that is required in between the changes committed by the developerand the delivery to production will significantly reduce the speed of delivery and introduce interteam dependencies.