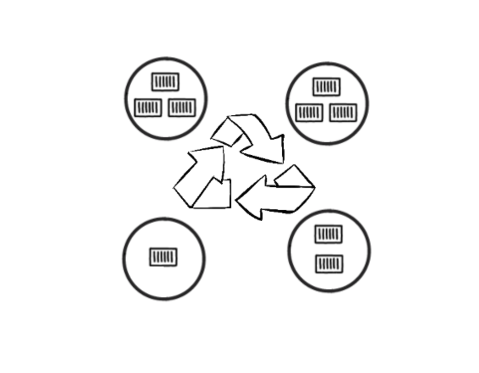 A team running applications on modern cloud native platform (such as Kubernetes) often requires a variety of environments. Getting a production like environment running on a developers laptop is often not possible. The benefit of automated infrastructure means the cost of creating these environments is cheap. Running and managing them not so much.

Container technology has taken us a long way to resolving the ‘it works on my machine’ problem. However, in a microservice environment, the number of dependencies for truly validating the functionality of service can still make this a big challenge.

By leveraging automation, and a modern cloud platform, environment’s can be created on demand, and removed once they are no longer needed. There’s no reason why we need to keep the old ways of having permanent (testing, qa, staging) environments.